After breakfast in cosy home atmosphere of Celtic Lodge we were ready to start our new adventure. Clouds and strong wind could not stop us.

We decided to find a Temple Bar quarter, first. This quarter in Dublin is known for its unique bohemian atmosphere, lined with boutiques, vintage clothing shops, galleries, cafés and pubs. It is like a city’s colourful playground and tourists love this place. Temple Bar is also known thanks to it Markets. Every Saturday Dubliners and tourists flock here to pick up some local products, organic fruits and vegetables, cheeses, artisanal Irish food, handmade chocolates, meat from local farms, fresh fish and oysters.  Book lovers, never miss Temple Bar Book Market that is there every weekend. There is also a place for those interested in photography, consider visiting the National Photographic Archive and the Gallery of Photography (both have free entrance). 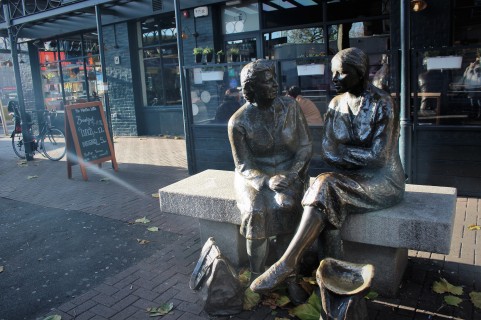 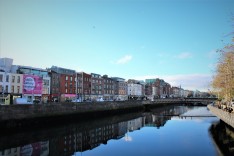 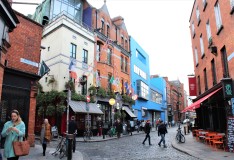 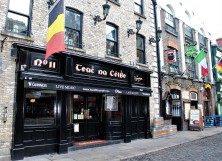 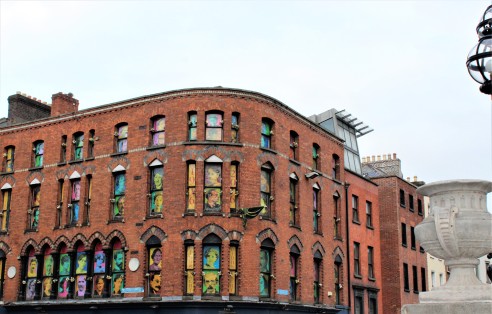 Of course, we could not miss Temple Bar Pub, where I have tried my first Purple Guinness (Guinness with blackcurrant syrup). 😊

After spending quite some time in Temple Bar we headed to Dublin Castle –  the heart of historic Dublin. It was built in early 13th century on the site of Viking settlement, on the order of King John of England in 1204. Castle served for centuries as the headquarters of English, later British administration. In 1922, after Ireland became independent, Dublin Castle was handed over to the new Irish government.  You can find a lot of information about this Castle on www.dublincastle.ie 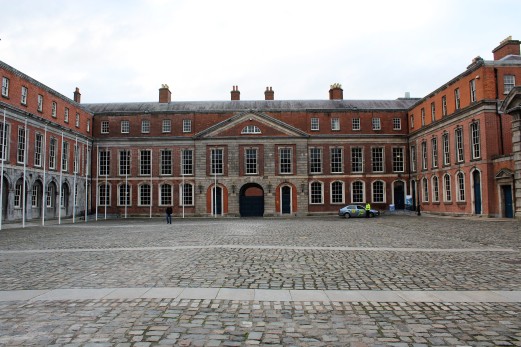 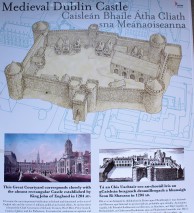 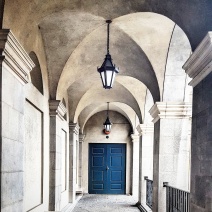 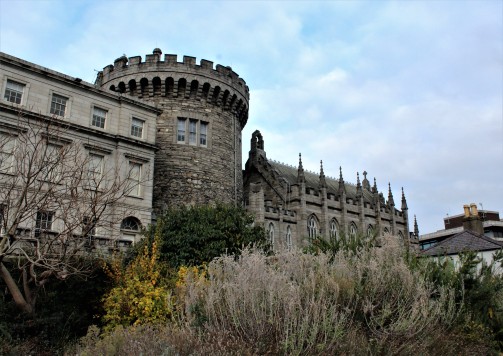 The next stop is Chester Beatty Library. It was established in 1950, to house the collection of Sir Alfred Chester Beatty. The Library’s collections include manuscripts, miniature paintings, prints, rare books, from the countries across Asia and Middle East, North Africa and Europe. The museum contains a number of priceless objects, including one of the surviving volumes of Life of the Prophet and the Gospel of Mani. It’s the only museum in Ireland that won prestige title of the European Museum of the Year in 2002.

We were supposed to go to the roof garden, which is a nice little oasis of calm in the centre of the city, but it was closed due to constructions. ☹. 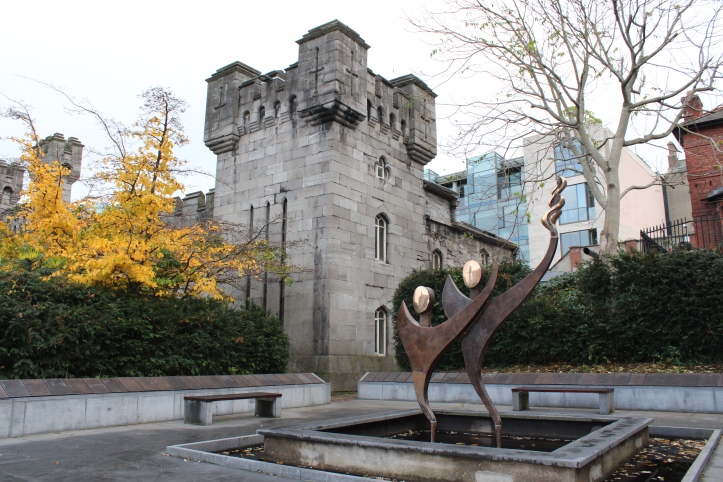 *photo taken in the near Chester Beatty Library

Final destination on our must-see list was Guinness Storehouse. 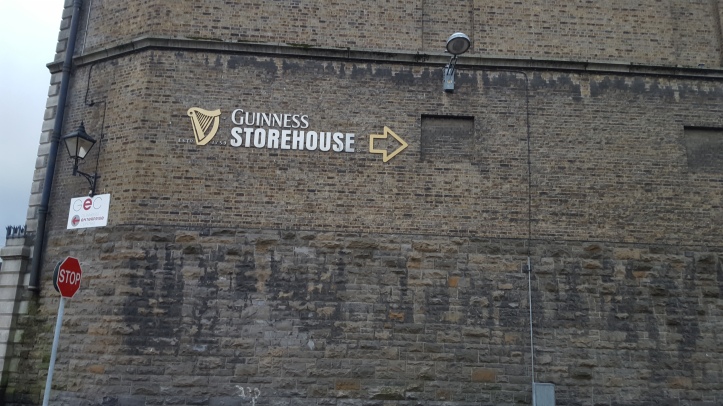 Located in the heart of the St. James’s Gate Brewery, is the most popular tourist attraction and a “home of Black Stuff”. 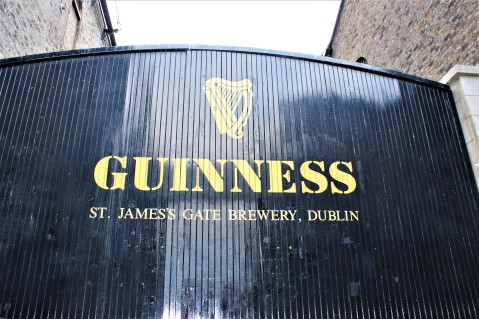 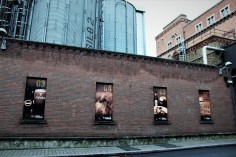 The Guinness Storehouse explains the history of Beer. Your journey begins at the bottom of the world’s largest pint glass and continues up through seven floors filled with interactive experience.

I think that I won’t write a lot, as pictures worth more than words. I will only tell that tickets worth every penny. 🙂 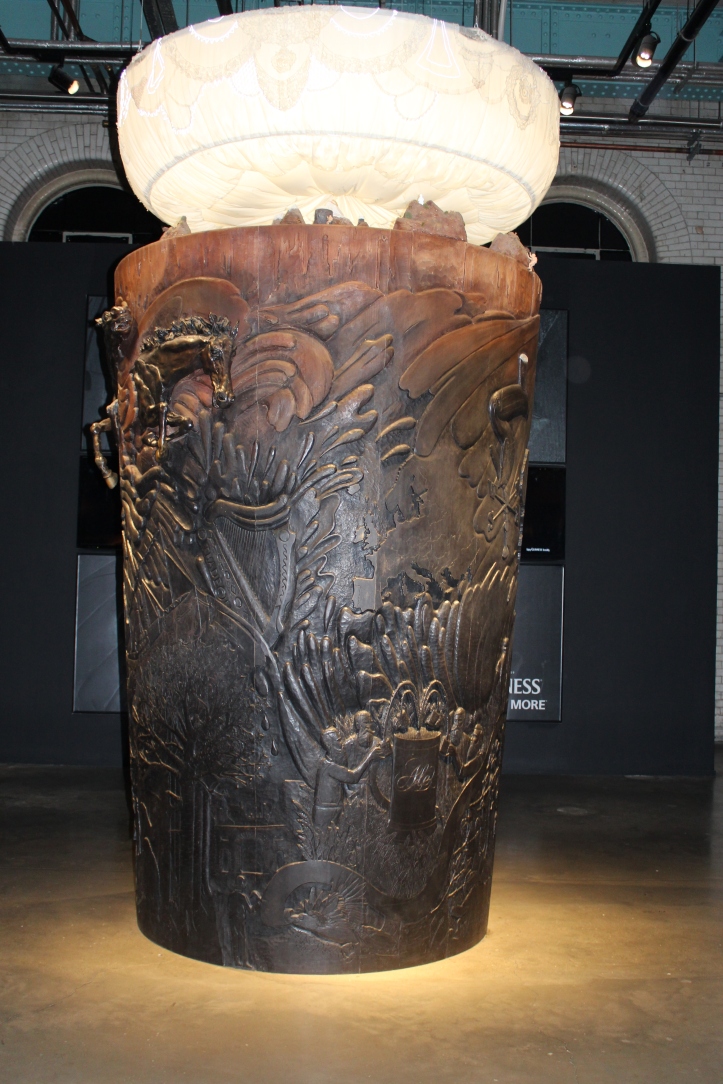 GRAVITY BAR where you will be rewarded with a pint of perfection in world-famous rooftop. 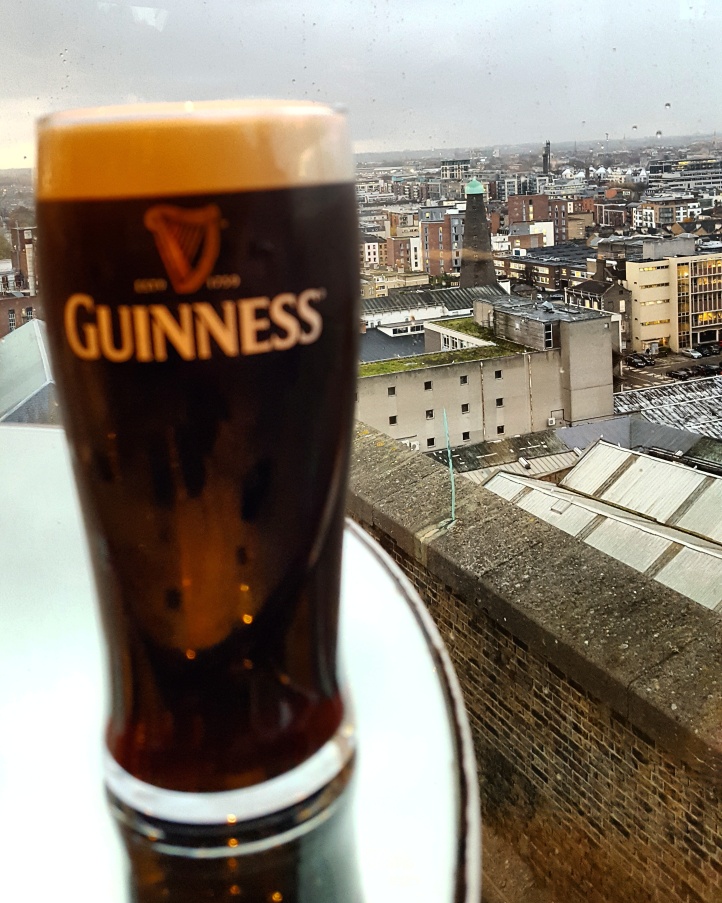 It was time to leave a wonderful city on Liffey River….